By twharrell
September 26, 2015 in Model, Animations, Repaints, Sounds and Manuals 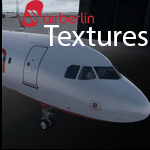 Please login to display this image. 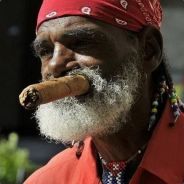 If needed, I can provide You with original repaint Nordica files. They were sent to Mr. Kok in Nov 2016, but obviously ignored.

Please login to display this image.