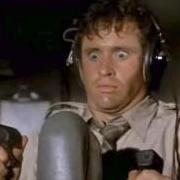 That is certainly true, and there are a lot of out of date products out there. Of course there are. And I wouldn't expect Aerosoft to keep an add on up to date or provide constant updates over several 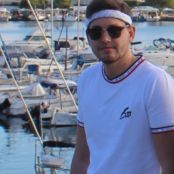 You can find hundreds of Aerosoft published and developed products in the Aerosoft store. It is simply not possible to update every single add-on / product in case of changes. If so, customers ha

A scenery that has never depicted the true airport layout of Brandenburg, perhaps the product should have been titled Berlin Schönefeld