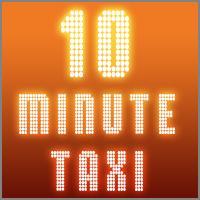 I'm sorry, but I have to say something to this idiot. @Snave 1) Congratulations, you get my first post on here since March. 2) Digital Avation released a payware Katana for FSX... period. I

hmmm, funnily enough RYR he does have the right to ask when the expected release is. He is a potential customer, and he can ask whatever he likes. He just wants a ball park figure. It may go unanswere

I offered him any help, including beta testing and pictures of the real plane - twice. He did not react, so I dont see why I should help now. But that should not be discussed in an open forum - if yo