By Acegard,
March 17 in Manual Flight, Autoflight and Flight Management

This looks like icing effects or totally overloaded aircraft. Please check the EFB and load the default load into the aircraft. Also check in the weight UI that the values correspond to the EFB. AND,

Yes, and there are first results of my investigation. There simply is no "Paused" event when I hit ESC. That's why everything keeps running. If there was a "Paused" event, all the systems would stop. 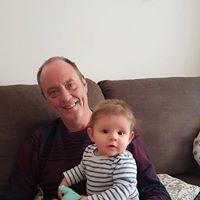 I have flown the same flight under the same conditions five times. Three times out of five it behaved normally and twice it was almost impossible/very very slow climb. We are all running around in cir