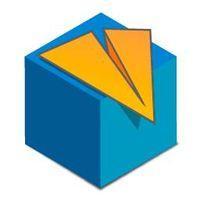 By FlightSimSoft.com
November 11, 2021 in Professional Flight Planner X (not for sale anymore)