By narfomat
March 21, 2021 in Manual Flight, Autoflight and Flight Management

What a full of crap post. I downvoted it and I don't do that much, but I also don't hide.

Because there is a track record of handling issues this way here. 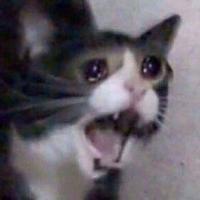 Posted it in another thread, thinking I should post it here too:   I would like to contribute to this: OP has complained about the autopilot trim suddenly applying full scale trim after enga