PFPX is not reading correct wind data from Active Sky 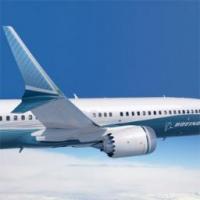