Jump to content
We are excited to announce that the Aerosoft CRJ 550/700 for Microsoft Flight Simulator will be released on Tuesday March 16, 2021 as the first complex and highly detailed aircraft expansion. 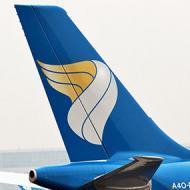