A321 not following gps path, stuck into "Climb into Cruise Level" mode 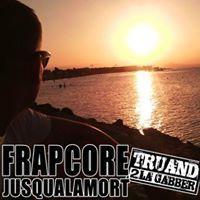