Stall Warning Does not Work 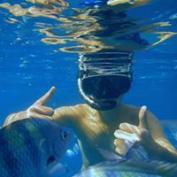