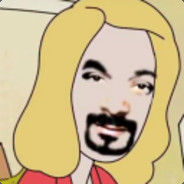 Aircraft Nose Goes Up & Down at Cruise.