Prepar3d, is it good? 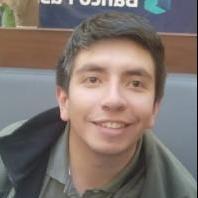 From the interview with John Venema at Orbx on ASN: What’s the big “visual” difference between FSX and Prepar3D There is none. They are the same fundamental engine so everything looks identical.

I was very surprised to learn yesterday that all issues with the Carenado planes are solved when setting 'water reflections detail' to 'none'! http://forum.avsim.net/topic/372886-how-to-all-carenado-

Mathijs, I may have not made myself clear enough, stuff like that is confusing, lets start fresh, addons made for FSX are compatible with DX9 for sure, it is up to the developers to also make them com