EDDS airport: apron with slopes and jetway not working 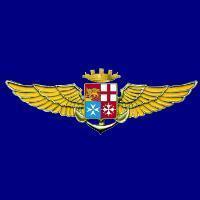 By Freccia,
September 23 in Airports