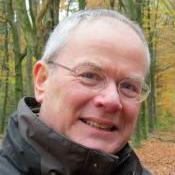 By Hauer,
January 13 in Everything else