T5 temp too hot for no reason? 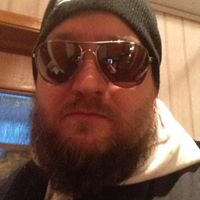