Jump to content
This forum section is no longer in use. For previews of new products, please click this banner. 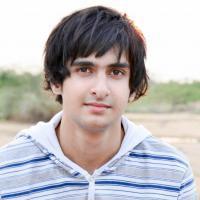