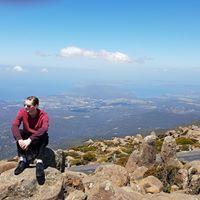 How to do a long haul with INS