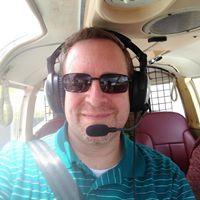 FMS Editing STAR sends the aircraft back to initial point