PFPX Performance Profile for the Challenger 650 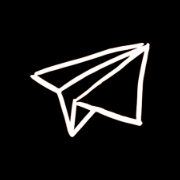