AES Airportrequest post only here! But please before posting read page 1 of this topic. 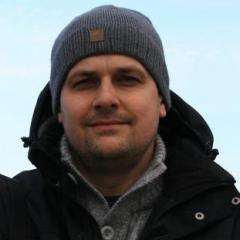