Tomáš Chrápek - Around the World in 80 Days Flight Diary 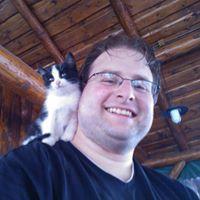