Switching from APU power to external 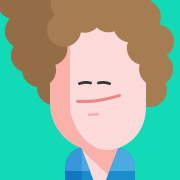 By BobbyFuzzy,
May 2 in Systems