Are we going to request new liveries/repaints here? 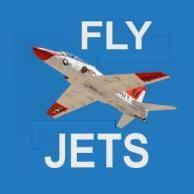 A rough cut and paste view - a CRJ with a hulu skirt on.

I've also started progress on my own paint kit since I couldn't find one for now...

I'm thinking about doing some liveries, the more details in a request the better. If I'd make a template it would probably something like this:   -Aircraft Model (especially when the 900/100