CTD and weird issues in MSFS Scenery Addons (EDDM, EDDK and many others Airports in Europe) 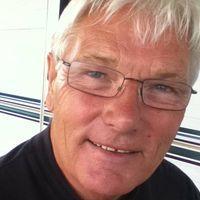 By Rolfspan,
February 9 in Airports

At the moment we all have three choices: 1: Rename the add on´s *.cgl file to *.OFF or whatever that it will not be loaded (This file contains the custom aerial pictures of the add ons)    Down

Gentlemen,   something strange has happened to MSFS this morning. It will not display a lot of aerial sceneries used for airports like Munich, Trondheim, Paderborn, Hamburg (in development) f

Thanks all and FoxMike for the assistance. @foxmike1080 what you post second in your linked thread is a option, that sounds realistic: In my 40 years in IT business at large companies, when a called „