Jump to content
Before you install MFS, update your Windows Store Apps! 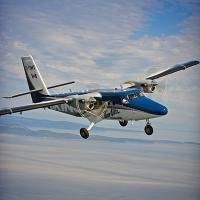 By BadPilot1966,
November 6, 2020 in Installation and Activation issues (boxed version only)