X-Plane 11 - No pushback in EHAM-Schiphol Amsterdam? 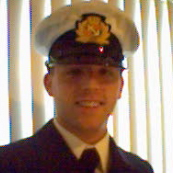