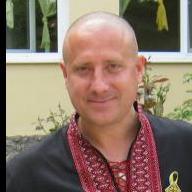 By Slavamirin, March 5, 2019 in General discussion and support