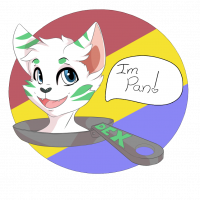 By DexDaCat, October 22, 2018 in Manual Flight, Autoflight and Flight Management