OMSI Add-on London (or the lackthere of) 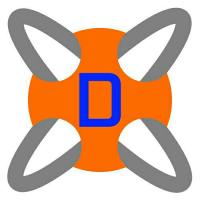