By Mathijs Kok,
December 30, 2017 in The rules and official messages 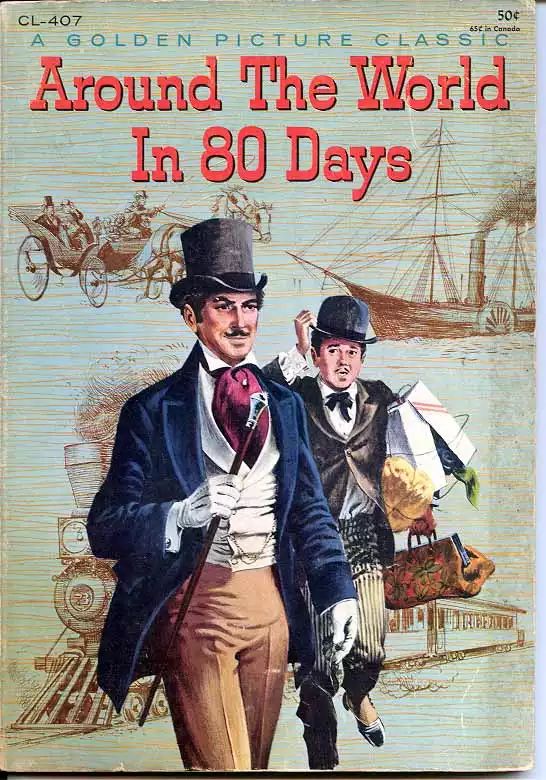 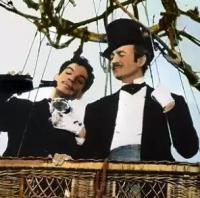