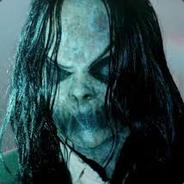 By 0D1N, August 27, 2017 in Manual Flight, Autoflight and Flight Management