Here comes my first Livery. And it´s a special one for the Fans of the Kalypso-Game TROPICO (TM: Kalypso Media). When I played Tropico a few days ago, I saw a plane rising from my "Modern Times" Aerodrome and I asked myself "How El Presidentes Planes would look alike?". So, I think I found an answer... Just hoping, Penultimo has not a flying license... Have fun with that one! 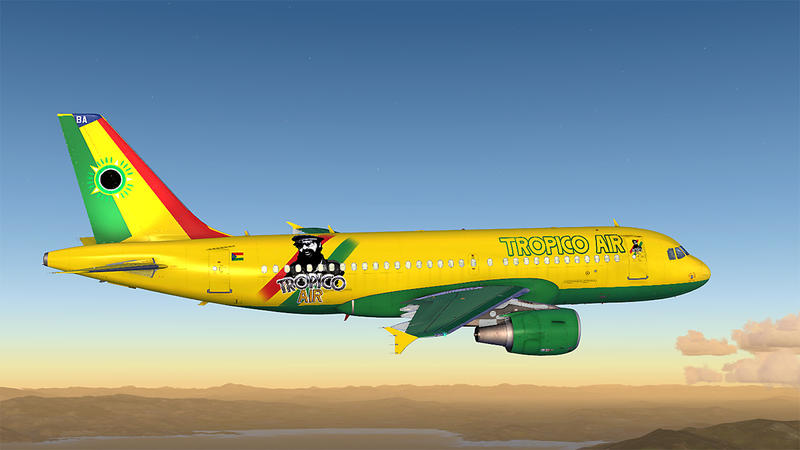 Facts from the aircraft.cfg and Credits:

This repaint is released by me as a FREEWARE. You may use and modify it in any way you wish, but

you may NOT use it in any kind of money-making endeavor, and you may NOT publicly

distribute any copies of it, whether modified or not, without my permission.

Rocco Konserve (aka Captain Over)